One of the best known citizens of Williams County, a former county commissioner, Frank C. Flickinger has always shown a serious sense of responsibility both to himself and his fellow men, and his material accumulations would offset in only a small measure his large and varied service. Mr. Flickinger was born in Wayne County, Ohio, October 12, 1874, a son of Daniel and Elizabeth (Weidrich) Flickinger, the former a native of Wayne County and the latter of Allen County, Indiana. Both parents were active members of the United Brethren Church. Daniel Flickinger was a democrat, interested in political affairs, and … 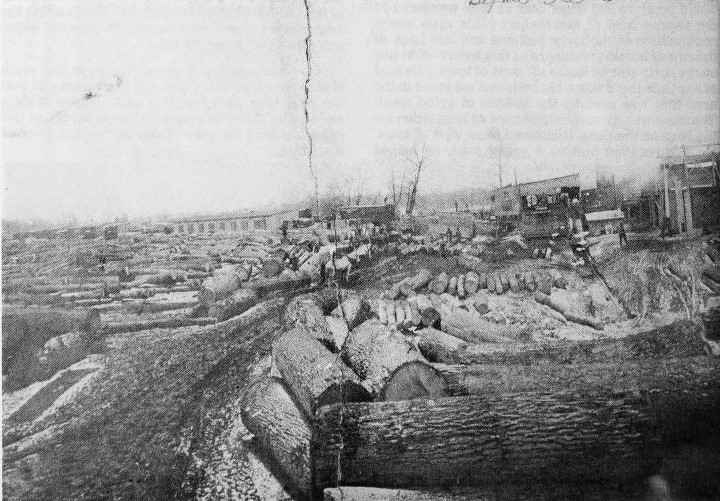 C. H. Boone, proprietor of the Boone Lumber Company, at Montpelier, Ohio, was born near Wooster, Wayne County, Ohio, on December 29, 1849, and is the son of Thomas and Anna (Criss) Boone. These parents were both natives of Pennsylvania, where they were reared to maturity and were married. Eventually they came to Ohio, settling near Wooster, where they engaged in farming and where they spent the remainder of their lives. They were faithful members of the Methodist Episcopal Church, and Mr. Boone gave his support to the republican party. They were parents of the following children : W. S., of Montpelier, Ohio; Elizabeth, the wife of E. D. Pinkerton, of Wooster, Ohio; C. H., the subject of this sketch; Ruth A., deceased; Joseph N., of Akron, Ohio; Mattie, the wife of Dr. Bucher, of Wheat-field, Indiana; Lucy, the wife of George Getts, of Massilon, Ohio.

Enter your email address to subscribe to Ohio Genealogy and receive notifications of new posts by email.