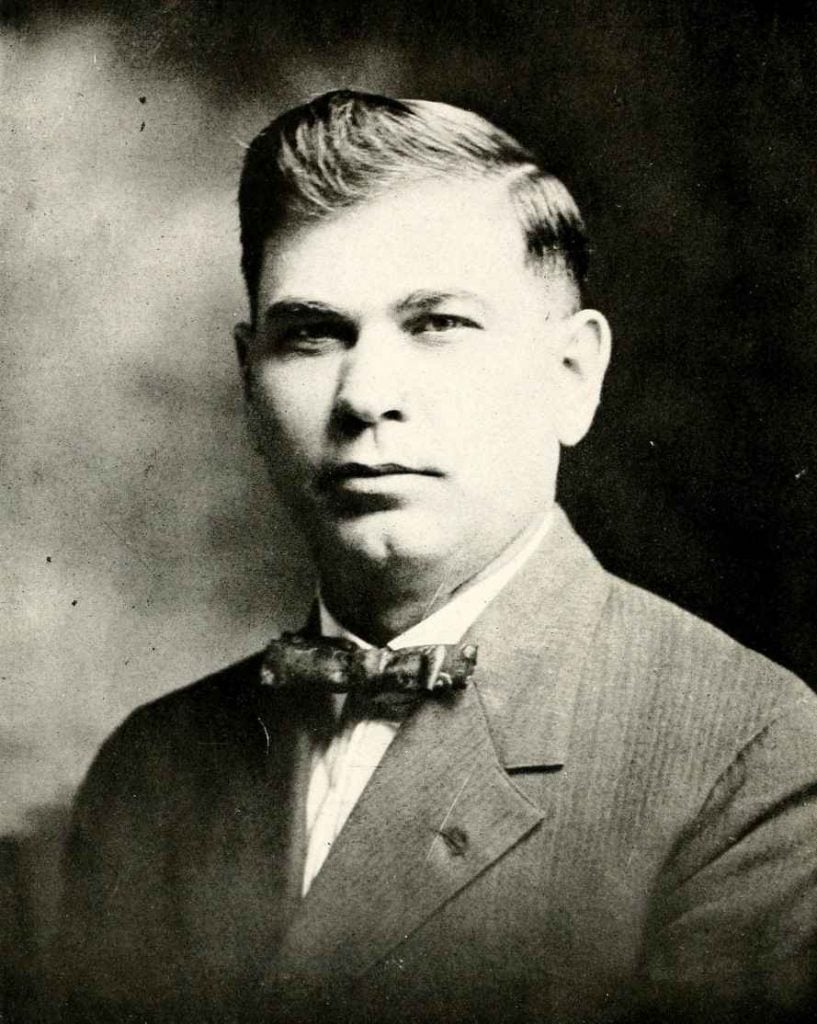 Judge Weaver was born at Montpelier, Williams County, Ohio, April 20, 1885, and is a son of Jacob F. and Hattie L. (Arter) Weaver, he having been but six days old at the time of his mother’s death, and having then been taken into the home of his paternal grand-mother, with whom he remained until her death, when he was four years of age. Again deprived of fostering care, the future probate judge was then taken in charge by his aunt, Mrs. Addie C. (Weaver) Gilcher, whose husband was a prosperous farmer southeast of Montpelier. There he remained until he was thirteen years old, and in the meanwhile he had attended school and also begun to gain experience in connection with farm operations.